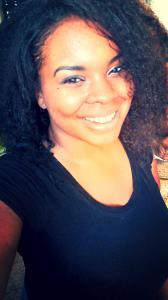 What began as a visit to enjoy the ministry in a different place and association of new and old friends lead to something much more. I know it’s not just by chance.

Setting the next goal and making the next move has been a subject of many earnest, heartfelt prayers over the months since returning home. I knew I would apply to SKE, as well as continue filling out other applications for special full-time service-but I was looking for a way to expand my ministry however I could right now.

I just didn’t know what the answer to that prayer would be. A switch to Hindi had been contemplated, and even a move to New York to commute, which I had began to plan by looking at jobs, housing, and foreign language congregations within commuting distance.

Still, something that I’ve learned throughout my relationship with Jehovah is that when an answer to a prayer for direction is being given, its clear, and it leaves little room for doubt or fear. For that to happen, though, you have to try. Be willing to take initiative to try different things and see what Jehovah blesses.

My uncle (20 years of service, had his ups and downs but always managed to encourage me) welcomed me to join him as he visited a small town in the mountains where a friend of his, Juwan, would be giving his first public talk. He also told me about a Spanish pre-group there.

Thanks to Jehovah, I was able to get on a plane and come along. The day after we embarked on a road trip.

Dejae and Sean opened their home up. 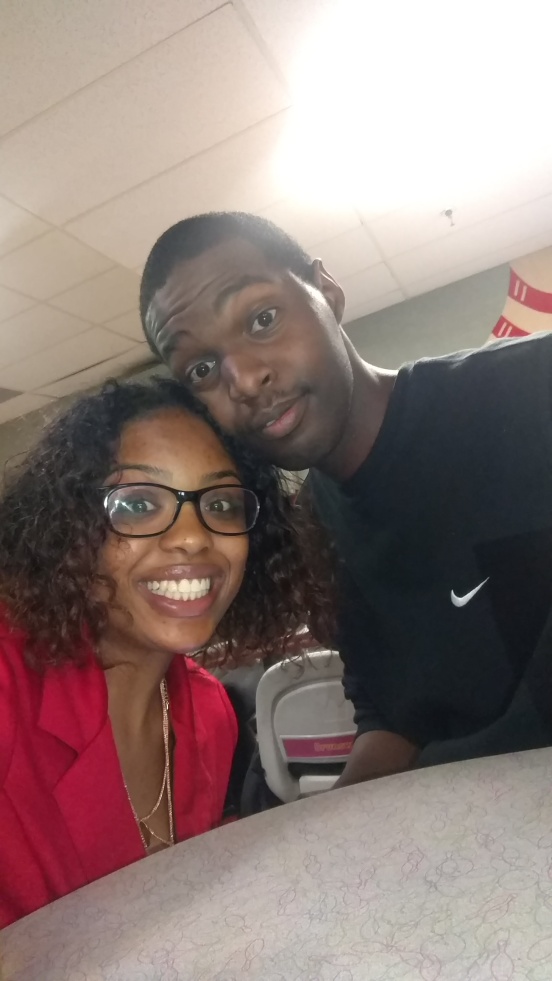 I really appreciated Dejae’s hard work in accommodating, feeding, hosting and assisting us, and Sean for so warmly welcoming us. Dejae is quite the capable wife 🙂 They truly made me feel like family.

The ministry was also amazing. Dejae and I were out, and a woman stopped us mid-presentation of a magazine to ask if we offer Bible studies, saying that she would really like to learn what God expects of her. She kindly offered us seats on her porch as we chatted and Dejae demonstrated a Bible study to her and set a date. I look forward to hearing how it goes!

The meeting went well too. The brother who had his first talk, Juwan, did a great job delivering. The Watchtower study was so lively. It was refreshing to hear everyone’s heartfelt expressions and the meaning they brought from the cited scriptures,too! Afterward, hospitality was enjoyed right there in the Kingdom Hall.

During the visit, I enjoyed the ministry working with the Spanish pre-group. It seems as if we went from “city to city and from village to village”. (Luke 8:1) We looked for Spanish-speaking people at the flea market, restaurants, and even a college.

What I truly appreciated was the hospitality of each householder. It seemed as if each one was willing to take forever to talk, and they invite you to sit while they do so!

There was no shortage of beautiful sights…. 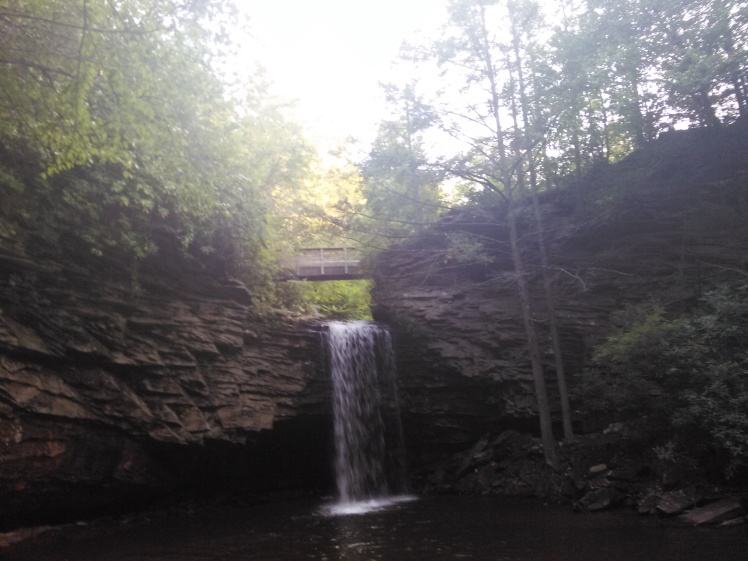 I had been praying during the visit that Jehovah make me completely certain whether or not a move like this would be his will.

After speaking with the coordinator about what I was considering, he offered to talk with my parents. What a reassurance this was to myself and my family! While every decision I make ultimately is between Jehovah and me, as a single sister I cherish parental input very much. From the conversation they had with two elders from the hall, and the experiences I had been sharing daily, they were able to have the confidence that I too was developing: this is the answer. Here is where I should be.

Anxiety, apprehension, nervousness and everything else that I felt while considering other places did not come to mind or heart here, after praying.

Everything became clear by the end of that visit.

Nothing makes me happier than giving everything I can to Jehovah and to the people that love him.

Finally, I was certain of Jehovah’s direction. It was time to “step on over.”

One thought on “step on over”